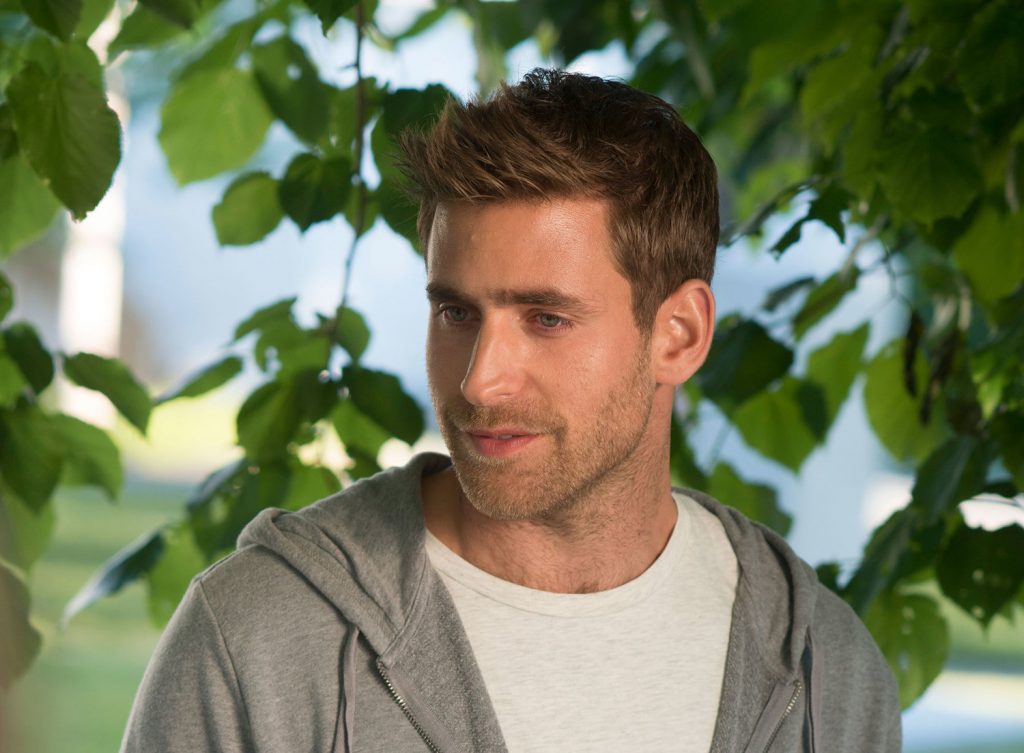 Oliver Jackson-Cohen is a British actor with a wealth of experience in television and film. He recently finished filming for the Australian historical drama miniseries THE SECRET RIVER. Based on the award-winning novel by Kate Grenville, the drama follows the exploits of some of the first European colonists in New South Wales in the early 19th Century. Oliver plays the lead, William Thornhill, who is sentenced to New South Wales for life, where he is drawn into a terrifying conflict that will leave a bloody and indelible stain.

Oliver will appear soon in the thriller DESPITE THE FALLING SNOW, playing the character ‘Misha’, who in later life is played by Charles Dance. Set in 1950s Moscow, the film tells the story  of a communist girl Katya, played by Rebecca Ferguson, who secretly spies for the Americans in the Cold War arms race.

Last year Oliver was seen on ITV’s historical mini-series, THE GREAT FIRE. Set in the 17th Century, the four-part series tells the story of humble baker Thomas Farriner (Andrew Buchan) and his fabled involvement in The Great Fire of London. Oliver played one of the leads, James Duke of York, alongside Jack Huston and Charles Dance.

He starred also in the epic television adaptation of the iconic horror story DRACULA for Sky Living and NBC. This retelling sees the count (played by Jonathan Rhys Meyers) pose as an American entrepreneur, who maintains that he wishes to bring modern science to Victorian society, when in fact he is seeking revenge on the people who ruined his life centuries earlier. The one thing that could derail him is the fact that he has fallen in love with Mina Murray, a woman who appears to be the reincarnation of his wife. Trouble lies in the fact that Oliver’s character  ‘Jonathan Harker’ is also in love with Mina and the three are engulfed in a dangerous love triangle. The series has been nominated for ‘Favourite New TV Drama’ at The People’s Choice Awards.

Thus far in his career, Oliver has starred in some of the UK’s best loved television dramas. His first major television role was the in the BBC’s period drama LARK RISE TO CANDLEFORD, an adaptation of Flora Thompson’s autobiographical novel where he played the lead character  ‘Philip White’. Following this he was accepted into the Lee Strasberg Theatre Institute and relocated to New York to continue his studies as an actor. His first audition there was for the independent feature film LIFE & DEATH AT 17, for which he landed the lead role and starred opposite Jennifer Lawrence and Richard Gere.

He is widely known for his role as painter ‘Roddy Temple’ in ITV’s EMMY award nominated Mr. Selfridge directed by Andrew Davies (Bridget Jones Diary, Sense and Sensibility) where he starred opposite Jeremy Piven and Katherine Kelly. In 2012 he also starred alongside Miranda Richardson, Cynthia Nixon and Ben Chaplin in the EMMY award nominated WORLD WITHOUT END for Channel 4. He was also seen in BONEKICKERS alongside Hugh Bonneville and Adrian Lester.

In 2010, Oliver starred in two feature films: FASTER, an action thriller directed by George Tillman Junior in which he starred as the villain opposite Dwayne Johnson and Billy Bob Thornton, and romantic comedy GOING THE DISTANCE alongside Drew Barrymore, Justin Long and Jason Sudeikis. He has also starred in WHAT’S YOUR NUMBER with Anna Faris and Chris Evans, and thriller THE RAVEN opposite John Cusack.

At the beginning of his career Oliver was part of the YoungBlood Theatre Company which gave young aspiring actors the chance to work on plays and sketches which they develop themselves  from their own experiences. Whilst the company was only small, Oliver worked alongside actresses such as Carey Mulligan, Imogen Poots and Ophelia Lovibond.