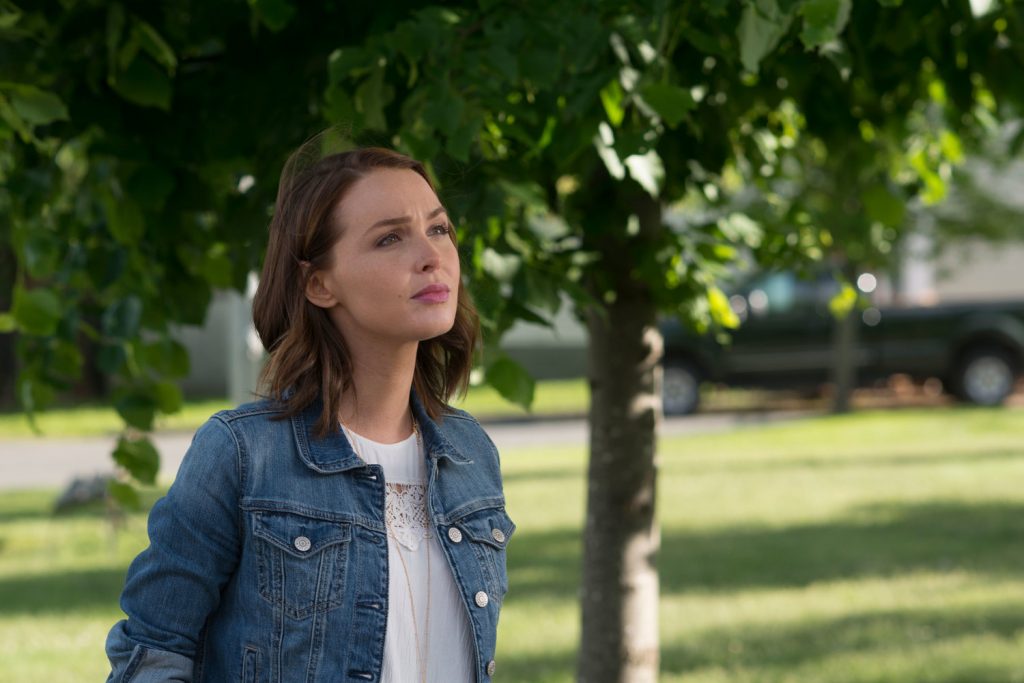 Camilla Luddington (born 15 December 1983) is an English actress, notable for being cast as Catherine Middleton in the Lifetime TV film William & Kate: The Movie, as well as for her role as Jo Wilson in the ABC medical drama Grey’s Anatomy. She provides the voice and motion capture of Lara Croft in the 2013 video game Tomb Raider and the 2015 sequel Rise of the Tomb Raider.

Luddington was born in Ascot, Berkshire, England, United Kingdom on 15 December 1983. She was educated at the Marist Senior School, an all-girls school in Ascot, Berkshire. She later attended The American School In England at Thorpe in Surrey. She moved to suburban Austin, Texas for a year when she was 14 and attended Westwood High School. She graduated from TASIS, The American School in England in 2002.

When she was nineteen she enrolled in Susquehanna University in Pennsylvania. However, Luddington had not been to the university before she came to study, and after six months she left and transferred to the New York Film Academy. She was part of the school’s first one year acting class program in 2003. After her acting studies, Luddington then returned to England before moving to Los Angeles to pursue a career in acting.

In 2013, Luddington filmed The Pact II. Luddington has worked mainly in the United States. In February 2011, the Daily Mail described her as «on the path to fame and fortune after being cast as Catherine Middleton in William & Kate: The Movie, a TV movie about the relationship between Prince William and Catherine «Kate» Middleton«. Luddington joined the cast of the Showtime series Californication for its fifth season, playing a nanny.  She also joined the cast of the fifth season of the HBO vampire drama True Blood, as Claudette Crane, a faerie.

In July 2012, Luddington joined the cast of the television show Grey’s Anatomy as Dr. Jo Wilson in a recurring role. In June 2013 it was announced that she would be a series regular from Season 10 onwards. In October 2012, Camilla appeared on a Halloween special of E!‘s popular fashion programme, Fashion Police, alongside a panel of Joan Rivers, Kelly Osbourne, George Kotsiopoulos and Kris Jenner.

In June 2012, Crystal Dynamics confirmed Luddington would voice Lara Croft in the video game Tomb Raider. Luddington originally went into the audition for Lara thinking she was auditioning for a project called «Krypted» with a character called Sara. She had three auditions. She also performed the motion capture for Lara over the course of three years. In June 2014, it was revealed that a sequel is in production, titled Rise of the Tomb Raider. Luddington confirmed on her Twitter account that she would be returning to voice and motion capture Lara in the new game.