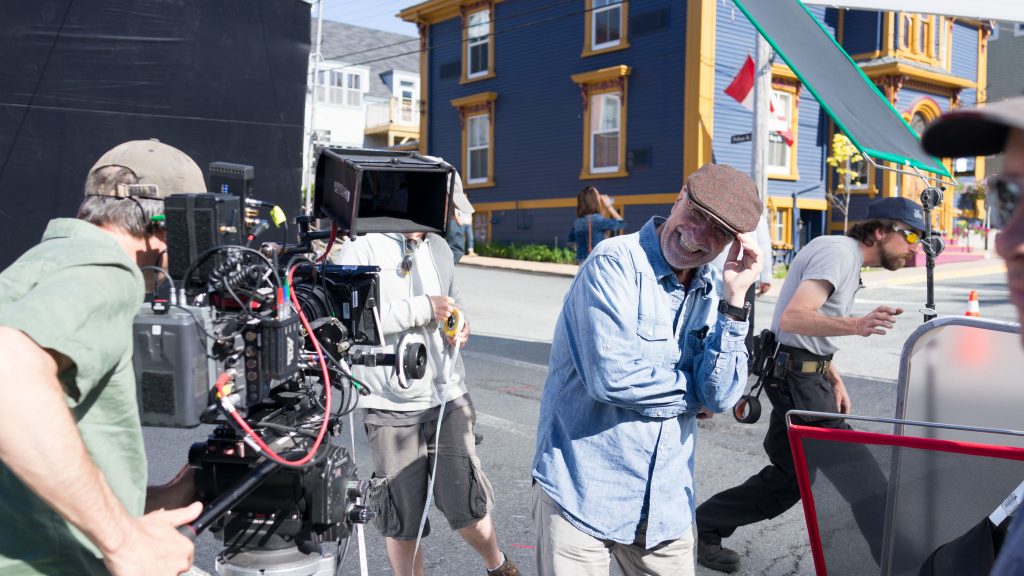 Javier has won several Goya (Spanish Academy) Awards, has been nominated for a BAFTA Award, and won a Silver Bear at the Berlin Film Festival.