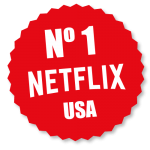 “The Healer” is a film directed by Spanish filmmaker and philanthropist Paco Arango (“Maktub”).

It is the first film ever to be made with the intention of helping children with cancer all over the world. It has been a major hit in Spain, México, Central America, and Colombia. Paco Arango, The Healer’s screenwriter, director and producer, is donating 100% of the film’s revenue to local charities that help children in need.

The film is dedicated to Paul Newman, a great actor and philanthropist, who three decades ago started a free camp for kids with cancer.  This remarkable concept sparked a quiet movement, and that one camp launched a global network, Serious Fun. Today, there are 30 camps and programs serving the needs of children and families around the world. Paco Arango has been a member of Serious Fun’s board for over 9 years, and with this movie aims to raise funds and awareness for children with cancer all over the world. 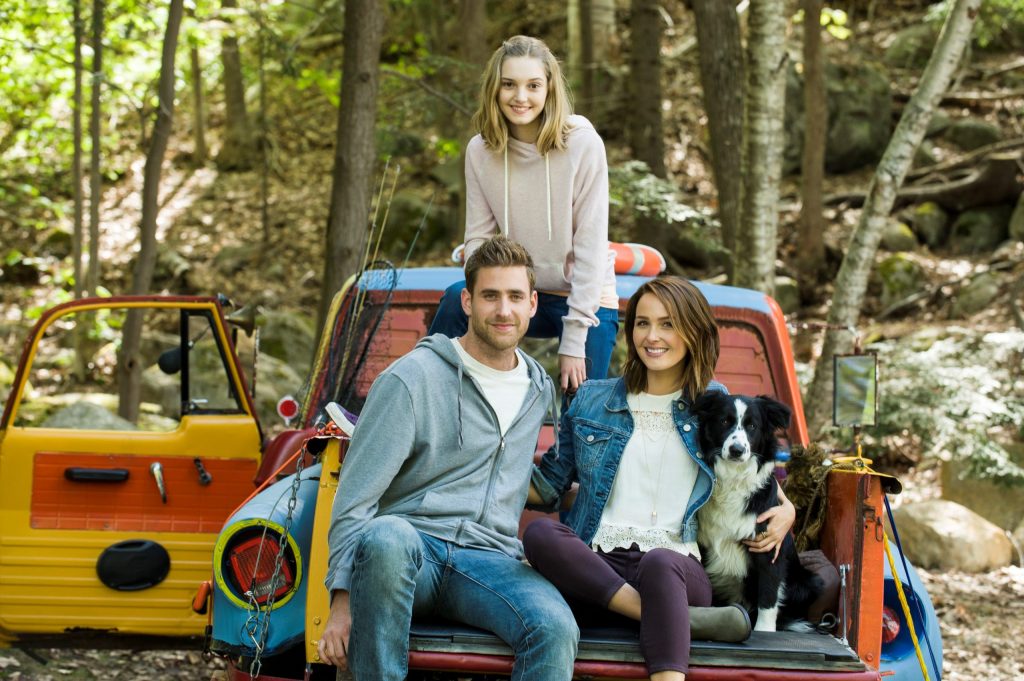 The Healer has earned a great success in: