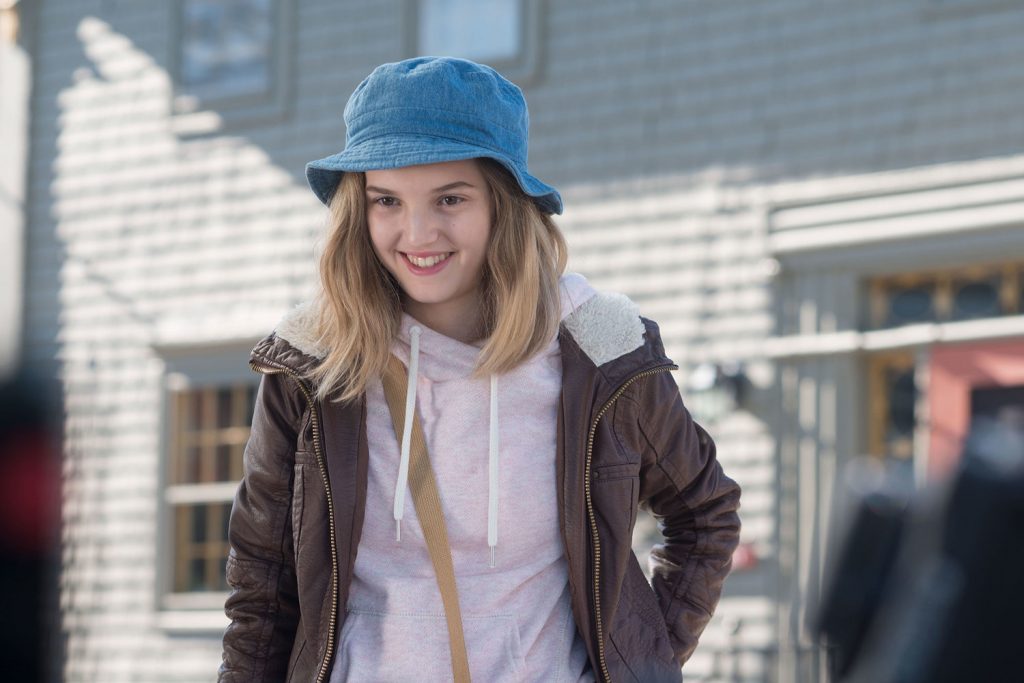 Kaitlyn Bernard is a Canadian based actress who started acting at the age of 3! Her initial love was in musical theatre, which she continues to enjoy today. Kaitlyn started auditioning for commercials around the age of 7 booking one of the very first auditions she went out for… a Barbie commercial with Mattel! She continued her success in the commercial industry and soon moved on to film and television work.

Some highlights in her career include playing the younger version of Brooke D’Orsay in the Hallmark movie June in January and playing the daughter of Bonnie Sommerville in Mom’s Day Away. Kaitlyn has also made guest star appearances in several TV shows including R.L. Stine’s The Haunting Hour, Hallmarks When Calls The Heart and Syfy’s Haven. Kaitlyn recently worked on the indie feature film Cadence, a psychological thriller in which she has a supporting lead role. Kaitlyn is a certified scuba diver, dancer & rhythmic gymnast. She also loves animals and spending time with her pets.