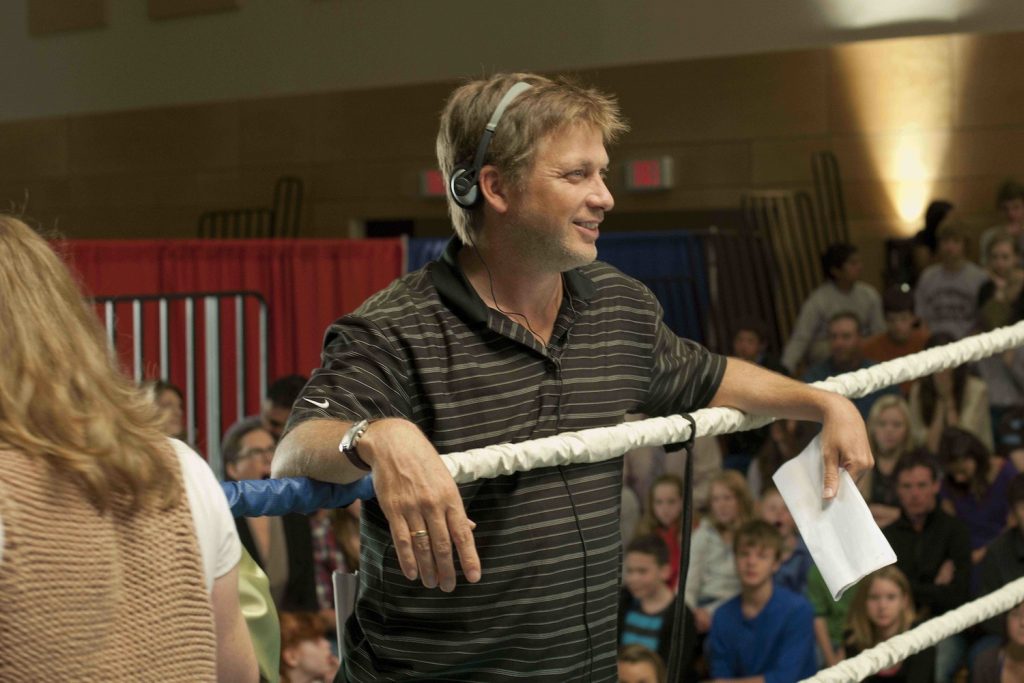 Michael Volpe is President of Topsail Productions Limited, a position he has held since 1997.

Volpe is Executive Producer and Co-Creator of the CBC comedy series Mr. D, starring Gerry Dee, which premiered in January 2012 and is distributed by eOne. The series has been nominated multiple years for Best Comedy Series at the Canadian Screen Awards, Canadian Comedy Awards, Writers Guild and Directors Guild Awards. Star Gerry Dee won the Canadian Screen Award for Best TV Comedy Actor in 2013. As well, the series was recently named Best TV Series at the inaugural Screen Nova Scotia Awards. Mr. D is currently in pre-production on its fifth season, set to begin shooting in summer 2015.

Volpe is also currently serving as a Producer on The Healer, a heartwarming feature film shooting in Nova Scotia this summer. Written and directed by Paco Arango and produced by Enrique Posner, it stars Oliver Jackson-Cohen, Camilla Luddington, Jorge Garcia and Jonathan Pryce.

Over the years, Volpe has produced or co-produced numerous other Topsail productions, including the award-winning Black Harbour (with Wayne Grigsby and Barbara Samuels), Tough Guys (with Dunn and Clattenburg), Rideau Hall and Superships. Along with Barrie Dunn, Tim Hogan and Rick LeGuerrier, Volpe co-produced Canada Russia ’72, the CBC mini-series based on the 1972 Canada-Russia Summit Series. It premiered in April 2006 to high ratings and tremendous critical praise.

Raised in Ontario and Nova Scotia, Volpe received an Honours degree in Political Science from Saint Mary’s University in 1989, where he was Valedictorian of his graduating class. He went on to earn his L.L.B. from Dalhousie University in 1992 and was called to the Nova Scotia bar in 1993. Michael has also served two terms as a member of the Board of Directors of the Canadian Media Producers Association.

In his younger days, Michael was a hockey goalie. He played Major Junior ‘A’ for the Kitchener Rangers and Toronto Marlies and was drafted by the NHL’s New York Islanders in 1985.